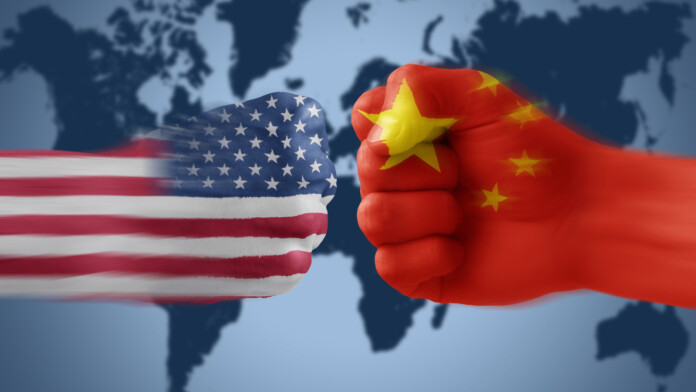 The United States government is not on a war with Huawei but a trade war with China and its technology sector in particular. In a move that didn’t surprise anyone really, a host of Chinese facial recognition, AI, and data forensics firms have been added to the “entity list”, which is the blacklist of the United States Bureau of Industry. The companies that are in this list cannot do business with US firms, cannot import or export goods and services, and enjoy any type of collaboration with them.

In total, 28 Chinese companies were added onto the entity list, and the act is based on accusations of helping repressive activities in China, mass surveillance, and mass arbitrary detention. More specifically, the Department of Commerce stated that they have reasons to believe there’s a connection between the recent Uyghurs campaign in the Xinjiang province, as well as many others across the country of China. As these companies allegedly aid the oppressive Chinese regime, they are considered dangerous entities for the U.S., and doing business with them is equally risky.

The eight most notable of the newly added entities are the following:

Now, the question that remains is whether or not the DoC will approve the requests for special licensing that the US collaborators of the above companies will unquestionably apply for. Hikvision has made a statement on Bloomberg, expressing their opposition to the decision of their inclusion in the entity list, and also said that this will hamper efforts by global companies to improve human rights around the world. They claim to have taken steps to prove their responsible and respectful handling of citizen data over the past year, and engaged with officials in the U.S. to convince them about their methods.

The decision to put Hikvision on the entity list in spite of their efforts to stay transparent is surely surprising for them in this context, but considering the overall ambiance, it really isn’t. No matter how each of the affected Chinese firms makes of this, we’ll have to wait and see how this plays out in the long run. For now, it isn’t helping global technological developments, but the impact in society as Hikvision likes to put it is too complicated to evaluate on any basis, especially that of promoting human rights globally through facial recognition systems.

What do you think about the recent enrichment of the entity list? Share your opinion and views with us in the comments section down below, or join the discussion on our socials, on Facebook and Twitter.

YTS Users Targeted by Filmmakers as the Platform Agrees to Settlement