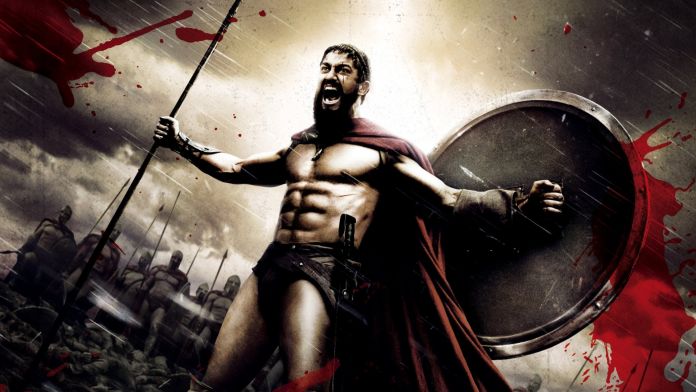 Netflix is dropping a lot of older movies from its library, alongside what feels like a ton of documentaries this November.

In November 2019, Netflix is announcing that a lot of its documentaries are expiring, so they’ll become unavailable. Along with all these documentaries, there are also movies like 300, Caddyshack, Chasing Liberty, Groundhound Day, Gran Torino, or The Departed that are expiring.

You still have some time to watch them all, although a good chunk of them are expiring on November 1st, so you have just a few days left to watch them. In the meantime, you can also check out all the titles that are landing on Netflix next month and see what else can make it to your watchlist.

We would love to hear back from you so you can tell us which titles you want to watch one last time before they’re gone, so please drop us a note in the comments section below the article. Share the news with friends and family and follow TechNadu on Facebook and Twitter for more tech news, guides, reviews, and interviews.

Rietspoof Malware Distribution on the Rise Through Skype and Messenger

Malicious Actors Are Extensively Using CypherIT to Package Their Malware