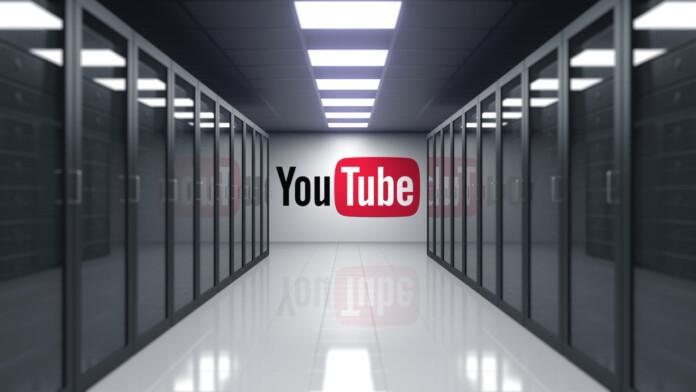 There’s a big confusion going on on YouTube right now, with creators suffering from the repercussions of unjustified mass video demonetization. More specifically, many of the royalty-free tracks that are supplied by YouTube itself are apparently copyright protected, allowing record companies such as Sony ATV, PeerMusic, Audiam, LatinAutor, and Warner Chappell to claim their rights on other people’s videos. This is particularly damaging for creators, as we’re not talking about people who took risks with the music they picked, but users who wanted to secure their peace of mind by selecting a track from the platform’s own audio library.

After the music giants claim their rights, the revenue of the videos has to be distributed to them, and the creator is left with whatever remains. Usually, what remains is next to nothing. With rightsholders using sweeping bots to locate music that belongs to them, there’s no getting away for the creators who take the risk. However, using YouTube’s database of “royalty-free” music shouldn’t entail any risk whatsoever. To make matters worse, YouTube doesn’t seem to have realized what is going on, even now that they have sent these notifications to thousands of creators.

As one of the affected YouTubers reports to TorrentFreak, he has protested the automated claims made against his account, but his objections were immediately rejected. The only way to fight back now is to appeal the decisions, but this comes with additional risks. If an appeal on a video is lost, the video gets removed from YouTube. Every time this happens the user gets a strike, so if three appeals are lost the channel will be deleted and the user will be banned from the platform. Obviously, some experienced creators who have found themselves in this difficult position all of a sudden are reluctant to stand their ground.

SonyATV & Warner Chappell have claimed 24 of my videos because the royalty free song Dreams by Joakim Karud (from the OFFICIAL YOUTUBE AUDIO LIBRARY BTW) uses a sample from Kenny Burrell Quartet’s ‘Weaver of Dream’.

YouTube is caught sleeping awake once again, with the “system” being left to operate on autopilot and creators suffering the consequences, as always. On the other side, copyright holders are proving their hawk-like nature, as nothing can fly under their radar, and they will try to make money out of everything they possibly can. At this point, YouTube needs to sort their royalty-free database out, and at the same time, reinstate the status of the creators who suffered losses so unfairly.

Do you have anything similar to report? Share the details with us in the comments section down below, or join the discussion on our socials, on Facebook and Twitter.