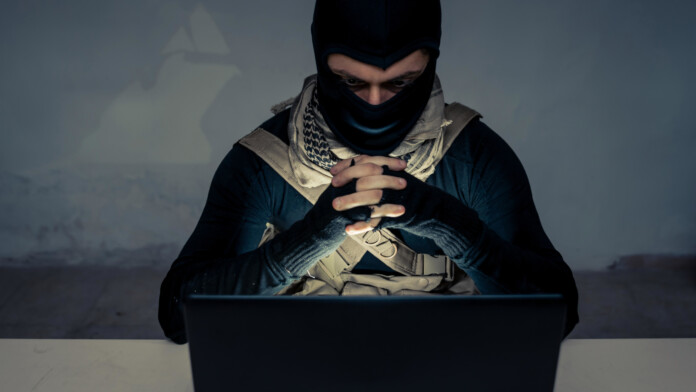 Europol’s European Union Internet Referral Unit is currently campaigning against terrorist propaganda online, trying to identify Islamic State activity and remove their posts from online channels as soon as possible. In this effort, the Europol has Telegram by their side, who are making it clear that their community is not a place to promote violence, criminal activity, or any form of abuse. Telegram is an encrypted communications platform and a tool that is generally used by people who value their privacy as well as those who have something to hide from the authorities.

Telegram has introduced referral tools that help the community report abusive or inappropriate content that is posted on public groups and open channels. In addition to this, they have also incorporated advanced automated content detection systems that locate extremist posts immediately and flag them for review. During times of Europol operations, Telegram is joining in with “Referral Action Days”, pointing the authorities to users who seem to have a terrorist background. As a representative of the communication software told the press:

“We found the Referral Action Days productive and useful. We support free speech and peaceful protest, but terrorism and propaganda of violence have no place on Telegram. We are constantly improving our internal procedures and moderation tools to ensure that our platform stays free of abuse.”

The latest operation lasted between November 21 and 24 and led to the referral of a total of 26000 items of IS-supporting content. The participants of the program involved twelve European Member States and nine online service providers. The leader of the operation was the Belgian Police, while the Guardia Civil in Spain has arrested an individual as part of this operation. The suspect was connected to the posting of Islamic State propaganda online and will be brought in front of justice now.

Europol has organized similar operations in August 2016, June 2017, and in April 2018. While trying to locate terrorism supporters online once a year may not be enough, it is helpful to understand the methods they are using. Since 2016, terrorists have moved from private and secure infrastructure to social media channels in an effort to reach out to a wider audience. Since Telegram is taking part in the crackdown efforts, terrorists will move elsewhere trying to promote their messages while staying hidden from the authorities.

Do you have anything to comment on the above? Feel free to do so in the section down below, or on our socials, on Facebook and Twitter.

More Than 100 U.S. Restaurants Had Their POS Systems Compromised

Apple Explains Why the iPhone 11 Needs to Keep Location Services...