As reported by Torrent Freak, The Pirate Bay is planning to launch a new feature and it’s going to be called “BayStream”. As the name implies, this is going to be a new streaming service where people will be able to enjoy movies and TV shows without having to download them via the conventional torrent/magnet link. This will be a ground-breaking feature for The Pirate Bay, which is going to re-ignite the interest of the pirate community toward the iconic torrent indexing platform. 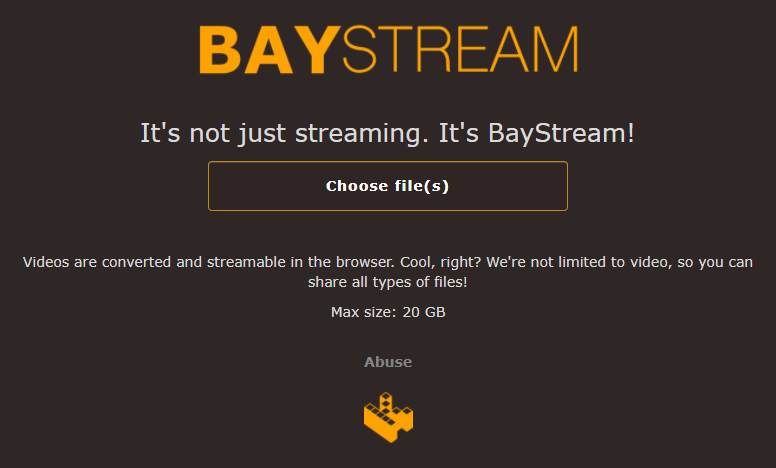 The Pirate Bay has been going through a number of changes lately, securing an Onion domain that no one can touch, not accepting the registration of new users on the platform, and now shifting its attention to streaming. This is a fundamental change in their model of business, but we’re still at a very early stage, and there have been no announcements about what the long-term plan is. Whether or not the “BayStream” becomes the main channel of content consumption for TPB, we will have to wait and see, as the developments will depend on how people react to the new feature.

Our take is that The Pirate Bay is probably interested in drawing an audience to its platform, as using this new streaming feature is easier and a lot safer than downloading pirated content. Once this is done, the platform will most probably start serving ads to the visitors, making some revenue out of the new feature. We have seen them give it a try by promoting other services recently, so TPB is likely in need of some fuel right now. This will infuriate copyright holders even more, but they won’t be able to do a lot about it.

So, for now, the BayStream is limited to max file sizes of 20 GB, can take up any file format (even non-video files), and convert it to something that everyone can view from their Web browsers. As for how well this is working right now, some users report that they can enjoy the new service without annoying interruptions, while for others, it is completely unavailable. On the streaming quality side, most report getting something around the 720p level, so there’s no 1080p yet. Of course, Roku devices, FireTVs, and Chromecasts aren’t supported, but they may be in the future.

Will you be giving BayStream a try, or do you prefer to use solely legitimate streaming services? Let us know where you stand in the comments down below, or on our socials, via Facebook and Twitter.