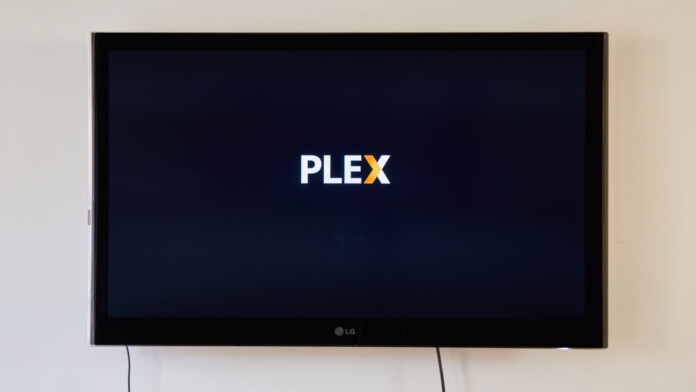 Plex, the client-server media player software company that has been around for over a decade is launching a new TV streaming service and enters a crowded but growing market. The company has been under changes and developments during the past few months, and in the summer, they partnered with Warner Bros in the context of a plan to roll out ad-supported content. This was just one of the multiple partnerships that Plex told the press were waiting in the pipeline, so it is evident that the media sharing and collection management software creator is seeking a fundamental upgrade on the services they offer. 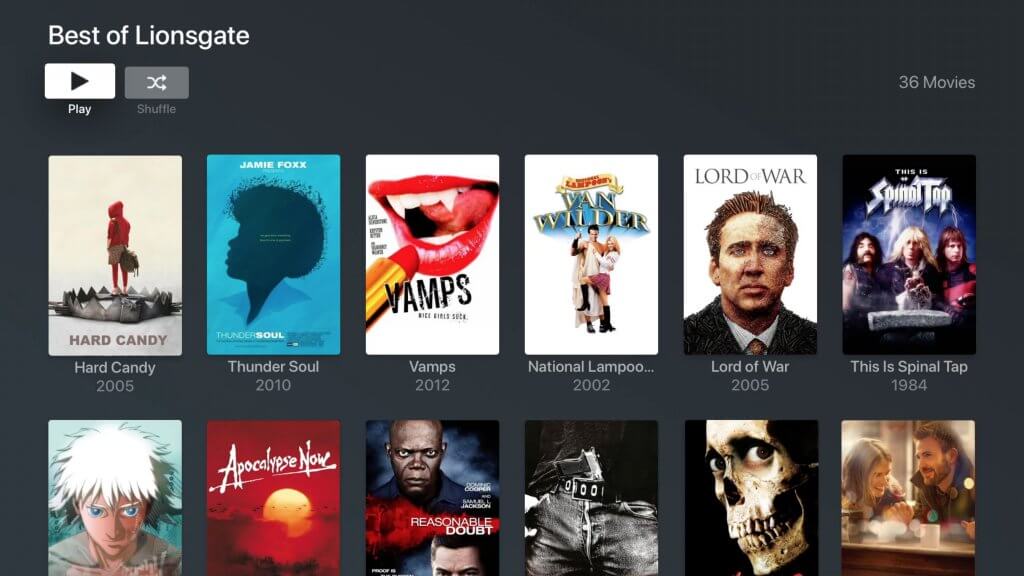 The new TV streaming service comes with thousands of free films, series, extreme sports, news, web shows, game streams, music documentaries, anime movies, and Bollywood musicals. To access this service and all the content that comes with it, you will have to create a free Plex account and that’s about it. In a world were paid subscription streaming services are causing anxiety to the average consumer, this comes as a breath of fresh air. Sure, there are no exciting exclusives, no “originals”, and generally limited content availability, but there’s definitely something in Plex’s collection that can scratch our media entertainment itch every now and then.

If you already have an account at Plex, you will notice a new “Free to Watch” category appearing under the “Movies & TV” sidebar entry. Some highlight entries are “Apocalypse Now”, “Raging Bull”, “Rain Man”, “Lord of War”, “Hard Candy”, “Fed Up”, “Ghost in the Shell”, “The Terminator”, and “The Right Stuff”. Now, if you dive right in as Plex suggests that you should do, you will experience some interruptions for advertisements. These little non-skippable breaks are understandable as the content is provided to you for free. Plex playfully comments that users should see this as an opportunity to visit the bathroom rather than an annoyance.

It is important to note that the service has just launched, so some technical issues, especially with the bit rates, are being reported by the users. Plex promises to resolve these problems soon, as well as to add more content to the existing collection. Another important detail is that some of the films and TV series are region-restricted, so you may have to pick a VPN tool with good streaming support if you want to access everything no matter where you reside.

Are you planning to give Plex’s new streaming service a try? Let us know of your thoughts in the comments section down below, or on our socials, on Facebook and Twitter.

Android App With 50 Million Downloads is Probably a Phone Hijacker