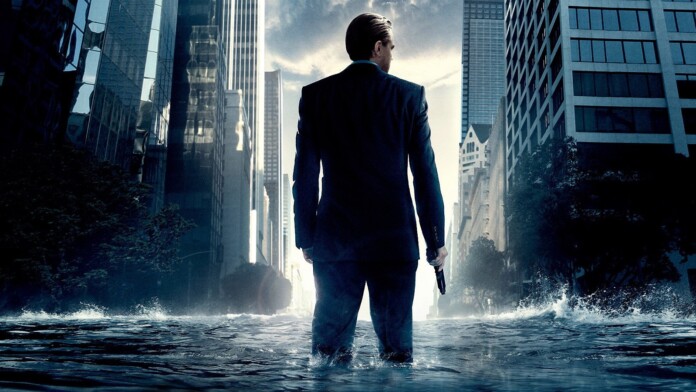 The year is nearly closing, but Netflix is already making us excited about next year because they have a really long line-up of new additions to their platform. Whether you’re into watching American Beauty, Catch Me If You Can, Free Willy, Ghost Rider, or Inception, they have you covered.

In January, Netflix will be bringing in a ton of new content to watch, as well as old-time movies we’re sure you’ve loved watching and would not mind watching again soon.

Sure, Netflix will also be shaking off some titles, but they’re definitely adding more in January than in recent months. Here’s everything that’s coming to Netflix in January, complete with IMDb links in case you want to check them out before they land on the platform.

Which titles are you most excited to watch in January on Netflix? Drop us a note in the comments section below and tell us all about your favorites! Share the article online with friends and family and follow TechNadu on Facebook and Twitter for more tech news, guides, reviews, and interviews.