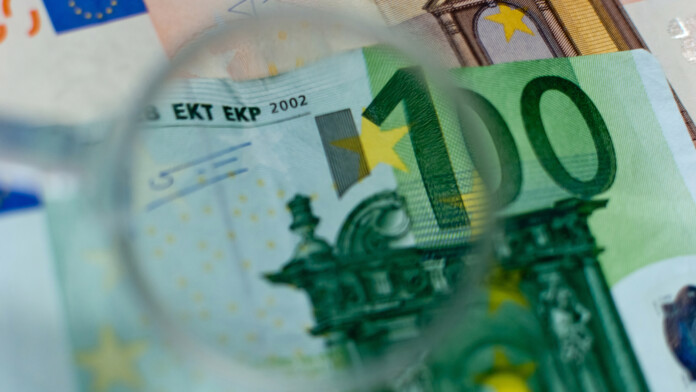 Europol has announced that they have arrested eleven individuals during a simultaneous raid operation that tool place across seven countries (Germany, Austria, France, Greece, Ireland, Luxembourg, and Spain). The police in these countries conducted 36 house searches, detained 44 suspects for questioning, and finally proceeded to arrest 11 of them. During the operation, the police have seized counterfeit euro banknotes, as well as forged documents, drugs, illegal doping substances, and more. The Europol based this operation on information that was provided to them by the Portuguese Judicial Police, who had discovered a digital print shop in the country back in July. 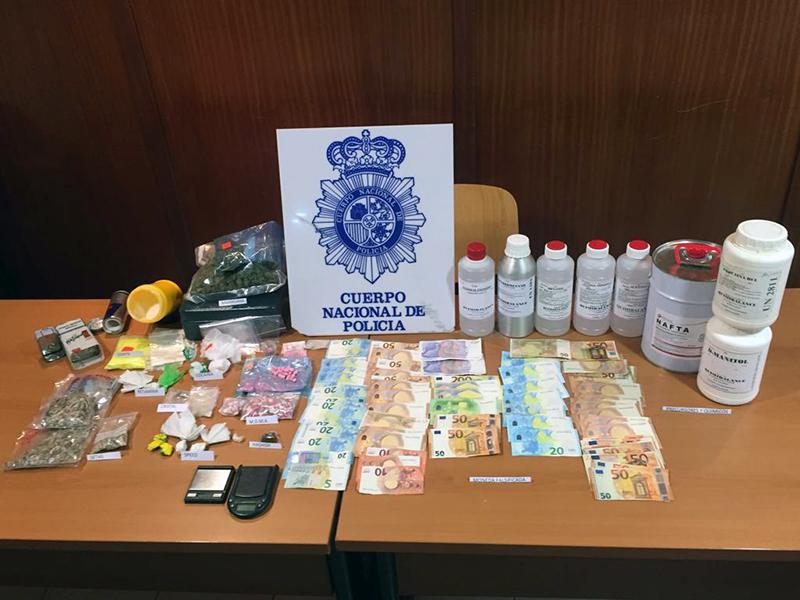 From the eleven individuals who were arrested now, five are thought to be actively involved in the production and distribution of the counterfeit notes. According to the details that saw the light, the spurious bills were 10 and 50 euro banknotes, and they were predominantly sold on the dark web. Europol has discovered that approximately 26000 fake notes were shipped across Europe, making the now-dismantled network the second largest of its type ever to have been identified. This is taking the place of the network that was discovered in Europol’s previous similar operation which resulted in the seizure of counterfeit banknotes that corresponded to the amount of €1.3 million.

As we have discussed before, modern phony money bills look very convincing to the unfamiliar eye, provide a similar feeling to the real thing on the hand, and feature most of the authenticity-assurance elements that are to be found in legal notes. As the following video demonstrates, the best way to identify a spoofed money bill is to tilt it and look for the characteristic color changes that should take place. Almost everything on the note should have a “rolling bar” effect, so if it’s not there, you’re definitely holding a fake bill.

This high level of faithfulness that fake bill makers can achieve today is what makes them so popular on the dark web, with websites like “Fake Bills”, “USD4YOU”, “Cheap Euros”, “Cash is King”, and “Counterfeit Factory” being some of the examples that try to cover the overwhelming demand. Many listings in these marketplaces even claim that the fake bills are good enough to pass UV tests or to be accepted by ATMs for depositing. On the other side, the risk of even using a counterfeit bill is great, as passing fake money is considered a felony and is punished with imprisonment. If the case is accompanied by intent, there’s practically no hope for the defendant.

Have you ever gotten to hold a fake bill? Did you identify it right away? Share the details of your experience with us in the comments section down below, or on our socials, on Facebook and Twitter.

TVAddons Owner Brought Down to His Knees Financially

Town of Erie in Colorado Paid $1 Million to BEC Scammers