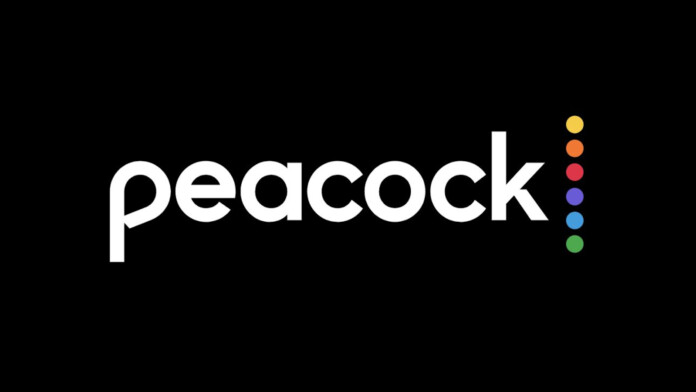 According to a report by CNBC, the NBC (National Broadcasting Company) is planning to launch a new streaming service called “Peacock”, possibly as soon as in April 2020. The TV network giant and subsidiary of Comcast, is looking to enter the crowded space with the hope to grab a piece of the pie, and it certainly has enough firepower to have high hopes on achieving that. The trick to entering the market with impetus is to make Peacock extremely affordable, and the first reports confirm this purported business strategy.

More specifically, the NBC Peacock is rumored to start at only $5 per month, with an ad-free package offered at double the cost, at $10 per month. There’s also the possibility of having a completely free, ad-supported, and heavily limited tier too. The more premium offering will also provide some live content like the “NBC News Now”, but it is too early to make any concrete claims yet. Currently, NBCUniversal is beta-testing the product and the various potential packages that may launch with it, so the planning is still pretty fluid at this point.

What has leaked with some certainty is the offering of 15000 hours of content, including originals like a reboot of the “Saved by the Bell”, featuring the original cast, and also “Dr. Death”. Other favorites that aired on the NBC network and for which the licensing is still valid are also very likely to find their way inside Peacock. The chances of covering the 2020 Olympics, however, have been ruled out. As unnamed sources claim, the company will make the first official announcements on January 16, 2020, where more details will be laid out to the investors.

In the start of the month, we saw Plex launching a free TV streaming service across 200 countries, while the launch of the Disney Plus that happened last month was the last “Queen move” in the chessboard. Only days before that, BritBox landed in the UK after BBC and ITV managed to bring their act together. All that said, the market is already showing signs of oversaturation but nobody is willing to back down just yet. For now, even the late-joiners are standing a good chance to stay strong along the way, as the market is still growing thanks to the increasing number of cord-cutters.

What is your streaming platform of choice? Will you be giving the NBC Peacock a try when it becomes available? Let us know in the comments down below, or on our socials, on Facebook and Twitter.

Check Out What Titles Are Leaving Netflix in February 2020