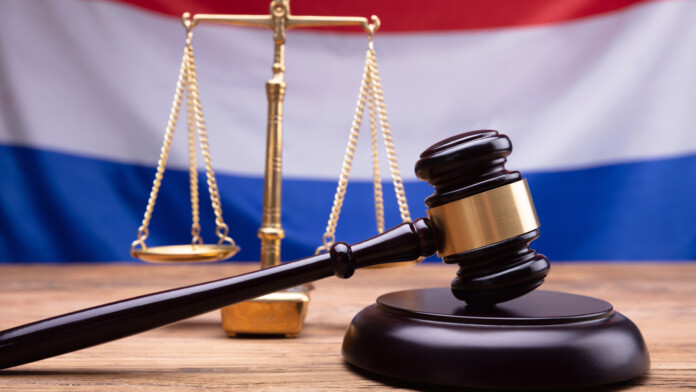 ‘Dutch FilmWorks’, an Utrecht-based film distributor who focuses on theatrical movies, as well as a publisher of books and magazines, is going after 377 BitTorrent pirates. The company has submitted a case over to the Supreme Court, blaming the Ziggo ISP (Internet Service Provider) for the facilitation of copyright infringement activities, and asking them to hand over the identification details of 377 of its subscribers. The rightsholder has the IP-addresses in their hands, so they are now looking to make a connection with the real names.

So far, courts in the Netherlands have not taken a decision that would compel an ISP to reveal the identities of their customers, and the copyright holders weren’t going after regular pirates anyway. However, the Dutch FilmWorks would like to see that change, as piracy in peer-to-peer networks is affecting its business negatively. Two years ago, they secured permission that allowed them to track the IP addresses of BitTorrent users who took part in illicit file-sharing activities. They compiled a list with the IP addresses of the infringers and asked Ziggo to hand over the associated identities. The latter refused to comply with the request, so a court order would be the only way to put pressure on them.

In February, we covered the news about the Central Netherlands Court backing Ziggo by refusing to issue an order to force them to reveal the identities of the alleged pirates. The court’s reasoning was based on U.S. court judicial precedent, which dismisses the concrete correlation of an internet connection owner with the actual copyright infringer. An IP address is related to the name of the subscriber, but that same internet connection may be used by many people, so the offense cannot be attributed with certainty.

So, the next and possibly final step was to take the case to the Supreme Court, so the 377 account holders remain unease. These people have allegedly taken part in the sharing of the movie “The Hitman’s Bodyguard”, a mediocre title that has been used to hunt pirates again and again throughout 2019. As Dutch FilmWorks stated, they will issue warnings to these people, but they may also ask for damage compensation of €150 per infringement. The way we see it, the goal is to make a point and discourage internet users from using BitTorrent to upload, download, or share copyright-protected content.

Do you think that the Supreme Court should dismiss Dutch FilmWorks’ request? Let us know of your opinion in the comments down below, or join the discussion on our socials, on Facebook and Twitter.

Check Out What Titles Are Leaving Netflix in February 2020

The Lazarus Group is Using a new Banking Malware Against Indian...