Home NEWS Comprehensive news U.S. Universities are Tracking the Whereabouts of their Students 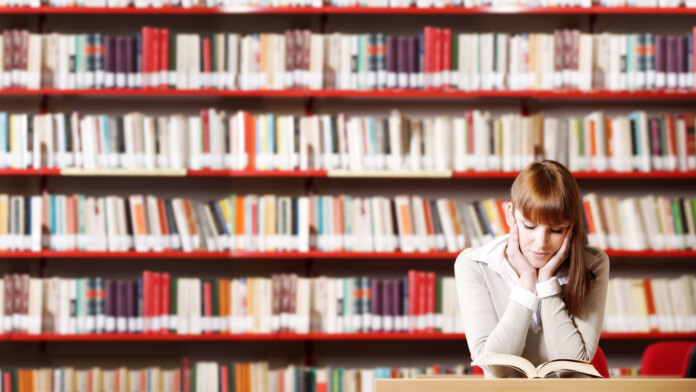 As reported by the Washington Post, dozens of universities and colleges in the United States are deploying student-tracking tools to determine their attendance rates, assess their performance, and generally monitor them. This sounds like a blatant violation of privacy, and when stripped out of all the accompanying “whys”, it is precisely that. The students are winning “attendance points” when they appear where they should be, so their grades on classes are boosted and the professors know who is diligent and sedulous, and who spent the whole semester elsewhere.

As the professors report, their lectures have never been so full before, as the students can no longer rely on copying notes from others. They have to be there in the class to win their points. For this to work, the student downloads and installs a special tracking app on their phone. The app communicates with numerous Bluetooth beacons that are hiding in the lecture halls, auditoriums, and labs, so there’s a determination of who is there based on their unique IDs. All of this happens automatically, and the student doesn’t have to log anything onto the app, while all of the attendance data is being recorded for the purpose of generating rich reports later on.

The obvious trade-off of this whole system is the invasion of the students’ privacy. Where is the fine line between personal data violating surveillance and well-intended supervision? While some educational institutes rely on Bluetooth technology, others utilize their WiFi networks to monitor their students’ whereabouts, so the range of tracking is extended. Other apps like the “Spotter EDU” support GPS tracking, and promises to limit this function to within the university premises only, but who can guarantee that? In the end, having the ability to track always comes with the possibility of someone finding a way to abuse this capability.

Some schools are taking things even further, determining if the students are visiting the library “often enough”, generating arbitrary “risk scores” and violating all notions of personal space, independence, and student differentiation. Students shouldn’t be the prisoners of the aspirations of their universities, and they shouldn’t be used as success statistic generators. In the end, education should be about personal cultivation on all levels, not just doing well in classes. If you need to oblige students to attend lectures by using surveillance tools, then maybe you need to go back and consider why these students need an incentive to show up at the auditorium in the first place.

What is your opinion on the above? Let us know of your comments in the section down below, or on our socials, on Facebook and Twitter.