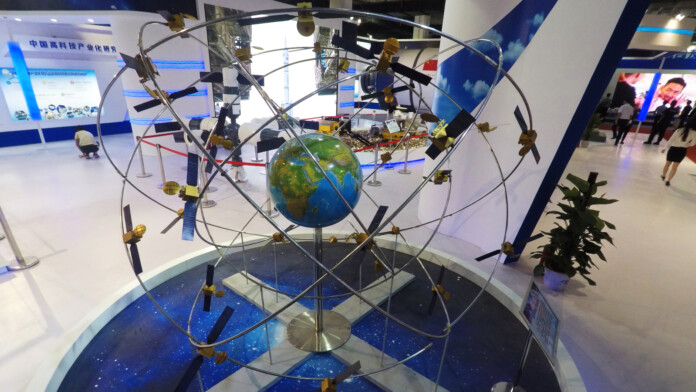 The Chinese have been flirting with the idea of building their own GPS (Global Positioning System) system to use instead of the U.S.-owned technology since 2015 when Norinco and Alibaba invested $310 million into the relevant project. Called “BeiDou”, it will use a total of 35 satellites, the remaining two of which will enter operational orbit in mid-2020. This means that we are very close to the global launch of the new positioning system, and many Chinese smartphone models (about 70%) are already compatible with the new technology, so they will automatically switch to it when it’s ready.

Similarly to what Russia did with its GLONASS satellite positioning and navigation system, BeiDou is meant to provide China with the technological independence they seek. This is especially considering the tensions between them and the United States, which isn’t exactly laying the ground for cooperation with rose pedals. If the U.S. decided to disable the Chinese access to the GPS system, they could theoretically do it. Systems like the GPS, GLONASS, Galileo, and BeiDou are acquiring an increasingly important role in today’s society, so shutting them down would cause large-scale economic disturbance and instability. Already, 120 partners have expressed their interest to use BeiDou for mapping.

As for the technical aspect of BeiDou, it is going to be more accurate than GPS. In fact, BeiDou’s third stage will offer a positioning accuracy in the level of millimeters, while the latest version of GPS pinpoints to within 30 centimeters (12 inches). As for the timing accuracy, BeiDou promises a figure which is around 50 nanoseconds and a velocity accuracy of 0.2 meters per second. All of this will serve as the basis for more integrated and accessible systems, which we shouldn’t expect to see before 2035 though.

The GPS has been serving mankind since 1978, but instead of humanity moving forward on the grounds of trust and cooperation, nations are drowning in incredulity and thus prefer to rely on their own power. This means that more and more global positioning satellites are being launched in low-Earth orbit, interfering with each other, and causing cycle slips and loss of locks on the carrier. So, we are seeing a degradation in the quality of the positioning estimates, because too many systems up there are trying to serve neighboring but different devices, and to do so in a technically similar context.

What is your take on the above? Let us know in the section down below, or on our socials, on Facebook and Twitter.