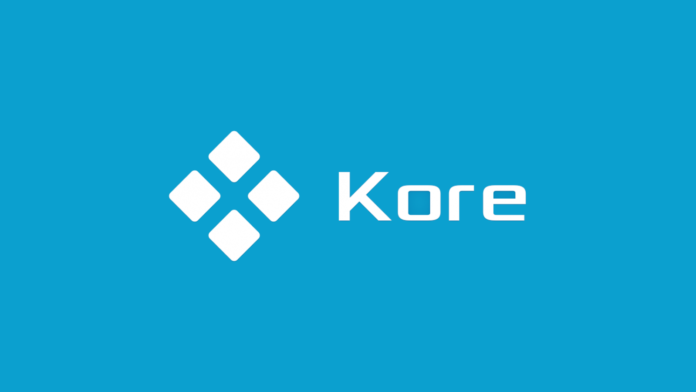 Team Kodi has released the latest version of its dedicated remote control application called “Kore”. The app works on Android devices and it is available on the Play Store, the F-Droid, and also on GitHub. This is a pretty major release that brings many new features and improvements, as well as fixes from a large team of developers and individual contributors. The full changelog for version 2.5.0 is given below:

While there are many controller apps that could pull the trick, “Kore” is the official app for Kodi/XBMC media centers, so you are certain that it will work seamlessly with Kodi 14.x (Helix) and higher, and XBMC 12.x (Frodo) and XBMC 13.x (Gotham). Moreover, Kore’s unique features include the easy fetching of subtitles, the checking of what’s playing right on the remote, direct links to IMDb entries, connection and management of the media library, easy switching between audio streams, and more. 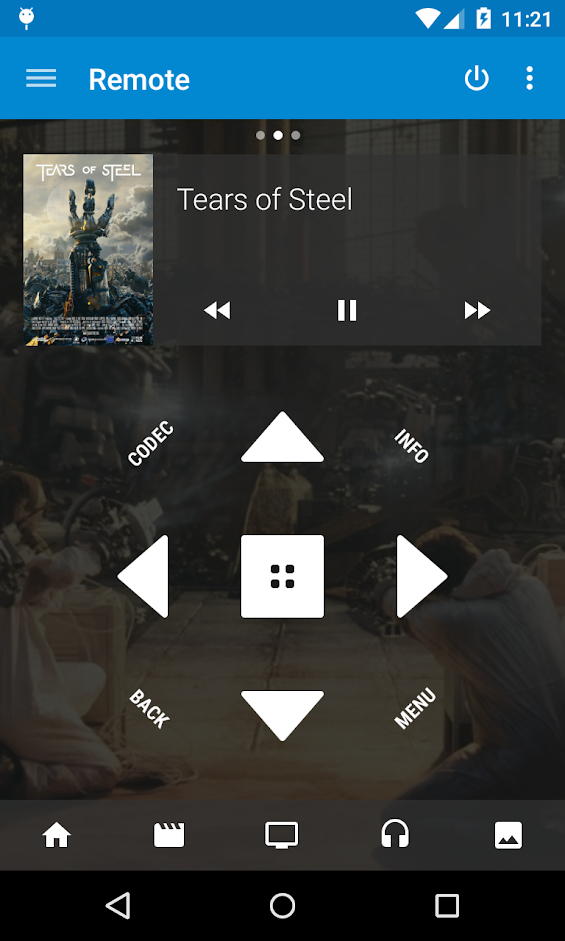 Finally, choosing Kore over other obscure solutions ensures that you won’t run the risk of downloading malware. Almost a year ago we saw how a set of remote control apps that were available in Google Play were basically adware, causing performance problems and data charges to their users. Controller apps constitute a risky category so one should use what is officially provided by the vendor, in this case, the Team Kodi. Some connectivity issues that are reported by users right now are well worth the trouble.