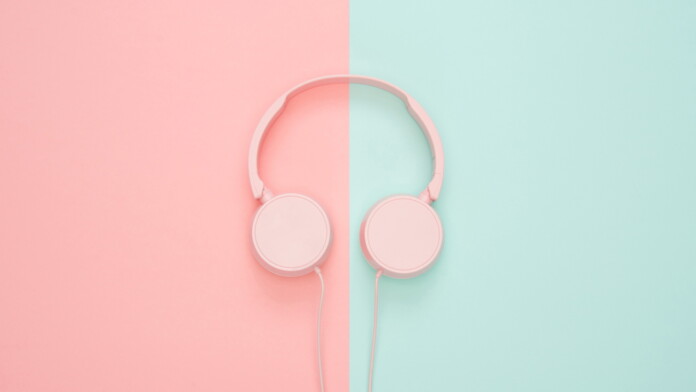 Using VPN services to hide your IP address and gain access to previously blocked websites isn’t a secret. These digital tools are used worldwide to circumvent different types of access restrictions, which can be especially handy when it comes to media streaming. However, we don’t often hear about celebrities recommending VPNs for less-than-honest goals and tricking major streaming services. This is precisely what happened recently, with Justin Bieber promoting his new single called “Yummy”.

Bieber promoted a slideshow (made by one of his fans) about different strategies to boost his new single on various charts. These strategies include buying the song via iTunes and Bieber’s website multiple times, linking (instead of liking) Bieber’s music video for “Yummy” on YouTube, and streaming the video on YouTube without muting its volume or skipping its ads. A number of these strategies apply to Spotify as well and include creating a playlist that only contains the new single, and then setting the song to play on repeat. For those who aren’t from the USA, a VPN application was recommended (with the goal of boosting Bieber’s new single on Spotify’s USA charts).

In now deleted Instagram post, Justin Bieber posted guide for fans on how his single “Yummy” could get to #1. pic.twitter.com/EsAoU74GM1

As you can expect, these instructions are no longer available on any of Bieber’s social media profiles, as they were promptly deleted. However, nothing can truly disappear from the Web. Numerous individuals were quick to save those images, which are now reappearing on Twitter, Instagram, and Facebook. And despite his best effort, it looks like Bieber’s efforts to influence Billboard’s Hot 100 chart haven’t produced any results so far.

It’s also interesting to note that this isn’t the first time that music artists have tried to influence the charts. One of the most recent examples comes from Kris Wu, whose strategy was to reach music charts in the USA after fans from China began using VPN services to download his latest album (which wasn’t available in China at the time). The same happened with Chris Brown in 2017, with similar instructions for boosting his album called ‘Heartbreak on a Full Moon’ appearing on the Web.

Neither Bieber or his manager (Scooter Braun) have spoken about using VPNs to boost the new single. However, we’re sure that they aren’t too happy with how “Yummy” is ranking right now. The new single is set to appear on Bieber’s long-awaited fifth album, which is expected to be released in March.

How to Watch ‘Catfish: The TV Show’ Online – Live Stream...

How to Watch Disney Plus on iPhone & iPad