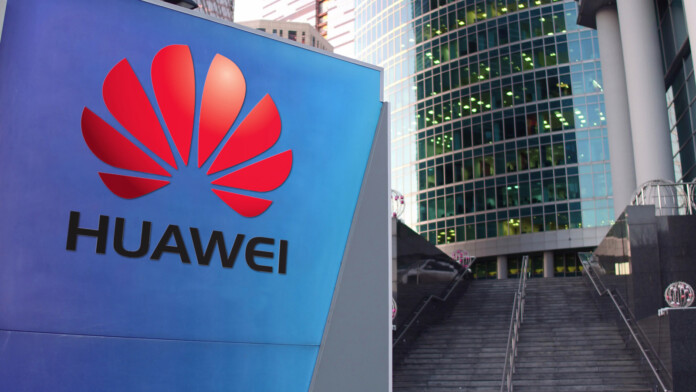 Huawei is calling app developers to sign up for their own “Play Store” which will be used instead of Google’s official one. This has been an emergency requirement after the sanctions placed by the Trump administration, which compelled Google to stop licensing closed-source Android components to the Chinese tech giant. Huawei started working on its own operating system called “HarmonyOS” immediately as the dangers of having the umbilical cord cut became apparent. Last week they presented “Quick Apps” which is to be used instead of Google’s “Instant Apps”, and now they are finally pitching their Google Play Store alternative, the Huawei Mobile Services (HMS).

According to the reports, the HMS has already signed up 55000 apps and has reached its fourth edition. The main advantage that is touted by Huawei is that the HMS will be a lot more integrated to the rest of the company’s services and devices than the stock Play Store could ever be. To draw more app developers in quickly, the company has made the platform free to register and use, offering 24 developer kits and almost a thousand APIs to use without paywall limitations. The kits include image-labeling tools, machine learning capabilities, location-tracking, hyper-advanced facial recognition, in-depth text recognition, and more.

Right now, Huawei’s AppGallery is actively used by more than 400 million users every month. The company hopes that through the deeper and wider integration of the HMS core to its entire ecosystem, users and developers alike will be drawn by it even more. The program has received an urgent investment of £20 million in the UK and Ireland app development industry, offering up to £20,000 to developers who upload their apps onto HMS before the end of the running month. Huawei says that this accelerated development is now part of their business strategy rather than a response to the U.S. sanctions.

This is precisely what Google has been fearing all this time and the reason why they have tried to convince the Trump administration to reconsider the banning of Huawei. Google is now seeing the first signs of catastrophic market fragmentation that will hinder Android’s growth and unwavering hegemony. Even after all this time since the inclusion of Huawei in “the entity list”, and with all the export bans and the market obstacles that were put in Huawei’s way, the Chinese tech expert is making such great smartphones that people insist on buying them no matter what.

Sony Will Shut Down PlayStation Vue at the End of January...