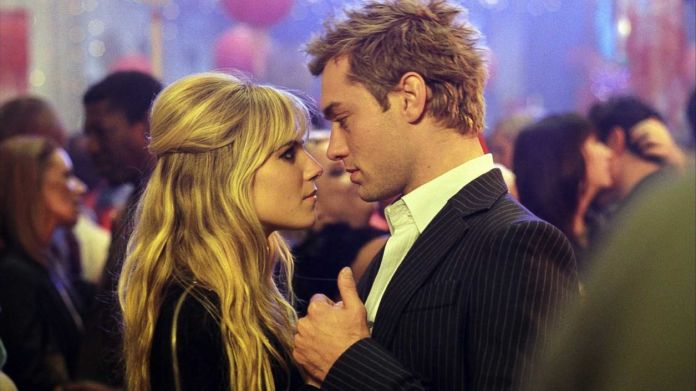 With HBO setting up a list of cool new movies and shows for you to watch in February, they’re also letting go of a bunch of titles that are scheduled to expire.

This is your last chance for a while to watch movies like Alfie, Catfish, The Hurt Locker, or Resident Evil: Apocalypse. We’ve made sure to add a bunch of IMDb links so you can check them out before you decide which ones you’d like to watch.

Also, make sure to take a look at the list of titles coming to HBO in February. Keep in mind that you can watch them all on HBO Go and HBO Now.