Home NEWS Comprehensive news iOS 14 is Rumored to Support all Devices that Received the Previous... 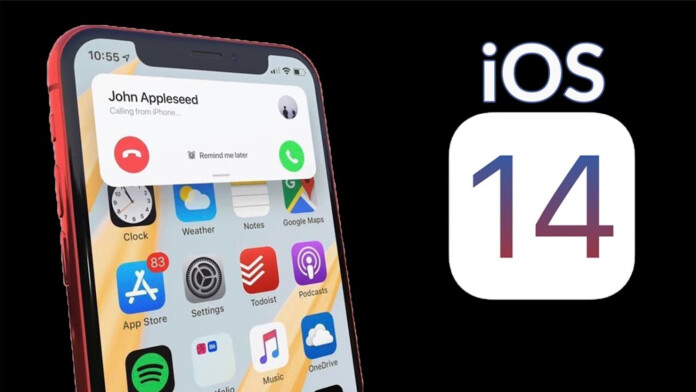 According to reports from French media outlets, Apple’s next major mobile OS release is going to support all of the devices that received the previous version, iOS 13. This is great news for Apple device owners who will stay on board for yet another iOS cycle. From what was made known so far, the iOS 14 and iPadOS 14 will be announced at the Worldwide Developers Conference in June, and the new system will focus more on services like the Arcade, TV+, News, and Apple Music, while stability and performance improvements are also bound to land with it.

Here’s the full list of the iPhones that will get iOS 14:

So, Apple will deliver the next-gen iOS to devices that have been released in September 2015, which is four years ago! This bolsters their security, usability, and even their reselling value, while the practice highlights the difference between the iOS and the Android ecosystem. On Android, the best-case scenario is to receive two major OS updates, which is a period of two years max, and another year on security updates. Another detail that could have played a key role in this decision is that the iOS 13 was maybe the buggiest release of all times, so the company may have decided that it’s unfair to abandon any category of users on it. This would be like condemning them forever, running a problematic OS, and this doesn’t match Apple’s image.

As for iPadOS 14, the following Apple tablets will receive it:

Finally, those who use the iPod Touch 7 which was released last year will also receive the latest iOS 14. Anything earlier will be left out as the hardware in previous models is way outdated anyway. It is important to clarify that the above information is not definite, and Apple may change its mind until June. With the successor of the SE getting ready now, we may see the original pocket-iPhone getting exempted after all for marketing reasons.